You were my first and only female celebrity obsession and I will never throw out the boxes and boxes of memorabilia I collected when I was teenager. Thank you for everything you've contributed to film, but thank you most for everything you contributed to humanity (especially to AIDS, when few else cared). You epitomized survival and charity, not to mention independence and sass. The Vatican doesn't condemn just anyone. You wore that like a badge of honor and I will forever be proud of you for that. If there's one upside to death, it's that you'll be with Richard again. I don't know if there's a God or an afterlife, but you'll meet up with him somehow. Your love was too epic to be constrained by little things like "the nature of the universe." 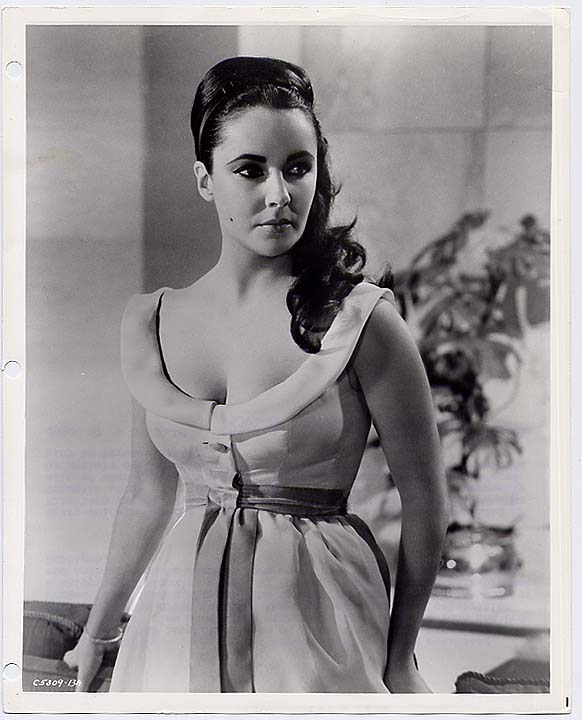 NOT MENTIONING THE RM MATCH BECAUSE

ilyades HASN'T SAID SHE FINISHED WATCHING IT YET, BUT I GOT MY PURPLE KIT AND AM GOING TO FLAUNT IT AT THE SOCIAL NETWORK

Just a random note that I'm trying to bring sexy

viva_portugal back. The mods haven't gotten back to me on turning the community over, but at the very least, I can post relevant articles. Anyone at Hala knows I'm a news-posting slut. I posted two after the last game, so if you're a Portugal fan, hop on over and spread the word! :)
Collapse